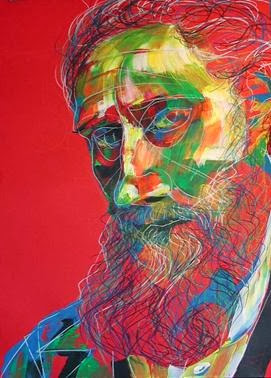 Ecosocialism today, as the term indicates, implies a fusion of ecological and anti-capitalist perspectives. To be truly meaningful, this encounter must be not a mere mechanical addition, but a transformative integration: neither partner can or should emerge the same from the encounter.
Read more »
Posted by Next Year Country 2 comments: