"War On Cars": A History 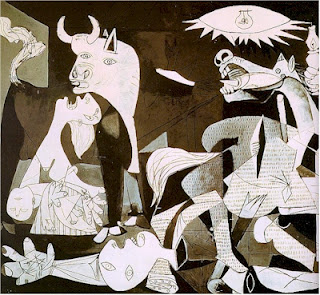 Tracing the origins of a peculiar phrase
Back in October, I started noticing the accusation that Seattle is waging a "war on cars" pop up an awful lot in the Seattle-area press, and in suspicious ways.
On its face, the charge that Seattle is waging a war on cars is pretty silly. After all, that the bulk of the city’s political leaders support two car-centric megaprojects -- the 520 bridge and the Alaskan Way tunnel -- that will cost in the range of $7 billion, depending on how you do the counting. And the evidence marshaled in support of the “war on cars” idea was pretty thin gruel -- adding a few bike lanes here and there, and raising on-street parking rates in the downtown core.

So I did some poking around to find out where the “war on cars” language came from. And there is something fishy -- or at least fishy-smelling -- about it. You could be forgiven for thinking that it's a local example of a manufactured right-wing talking point.

Here's the history as I was able to trace it.