Ecosocialist responses to the failure of global capitalism 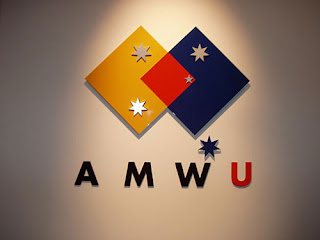 I would like to start by first acknowledging the traditional owners of the land upon which we meet the Gadigal people of the Eora nation, and I pay my respects to their elders past and present. It is a challenge for a group of speakers at a left forum to speak for less than 10 minutes, I welcome those of my comrades from the AMWU who are in the audience, who know it’s impossible to get me to speak for 10 minutes once I get going, but I do also notice in a new innovation for the search foundation and friends there’s a bell here, that speakers can ring for themselves when they hit the two minute mark. It’s a sort of self-regulation.
Posted by Next Year Country