The paralyzing struggle over purpose in the northern left 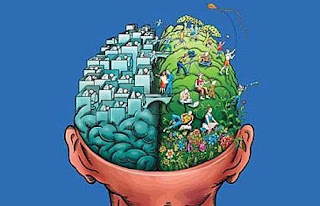 Those who embrace the moniker of the ‘left’ in the richer, northern countries acknowledge that a host of issues and struggles play into its definition. While the labour movement embodies the core of what is conventionally understood as the left, the 20th and early 21st century has seen a blossoming of movements that have brought critical issues together in a mindset that cherishes principles of deep egalitarianism, substantive democratization, cultural diversity (respecting human rights), expansive and well-protected civil rights and freedoms, and increasingly, sustainability and ecological justice.

Both the terms ‘social justice’ and ‘global justice’ hint at the passion which drives many who self-identify as being ‘on the left’, to work to advance and enact politics which can help steer the world onto a sustainable course by remedying both the terrifying inequality and deprivation, as well as the severe ecological impacts that attend our standard economic way of doing things in the north.
Read more here.
Posted by Next Year Country