Paths to Sustainability: the case of Deep Ecology 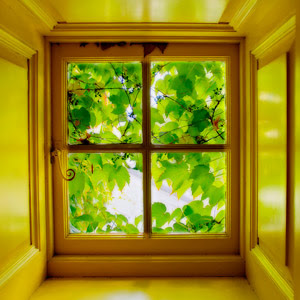 The urgency of creating an ecologically sustainable form of human economy is plain. While Deep Ecology may appear to be a radical alternative, it fails to focus on the key question of material social relations, argues Dominic Alexander.
The Gulf of Mexico oil spill brought together twin sources of our current ecological disaster: our relentless mining of the earth for the oil whose burning is heating the atmosphere, and the destruction of marine ecosystems. The oil that threatened to poison the whole ecology of the Gulf (and still may) was simply adding to the catastrophe of systematic over-fishing from factory ships. The latter has already led to the virtual extinction of the cod on the Grand Banks off Newfoundland.
This was once a tremendously fruitful resource which may now never return. We can no longer afford the day-to-day depredations our economy wreaks upon ecological resources, while the terrifying potential of single disasters has been revealed. The urgency of creating an ecologically sustainable form of human economy is plain. At the same time the economic crisis has given a greater weight to calls for green job creation.