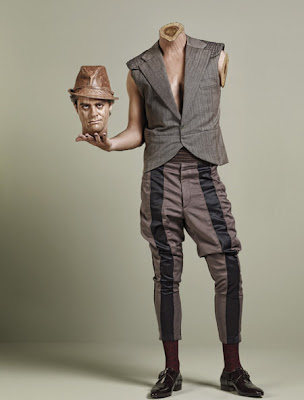 The Council of Canadians is denouncing the late-night climate deal struck in Cancun as hollow, undemocratic and a severe blow to the Kyoto Accord.
"The global campaign for an effective climate protocol with binding and deep emission targets, a just administration and dispensation of climate funding, and a respect for the rights of nature is far from over," says Anil Naidoo of the Blue Planet Project.

"We commend the vision and courage shown by Bolivia and some other smaller states during these United Nations climate talks, and we demand better from the Canadian government and other developed states who have a historical obligation to show leadership and instead failed miserably in Cancun," adds Naidoo.

The Council asserts that the climate deal coming out of Cancun violated fundamental UN norms by not treating all states equally and fears this may jeopardize future negotiations and our collective ability to deal with the growing climate crisis.

The organization also states that a climate deal that allows at least a 4 degree Celsius temperature increase condemns the world to an increasing number of climate fatalities, the vast majority in countries which bear no responsibility for the current crisis but will suffer even greater environmental harm.

"We call upon Canadians to hold the Harper government accountable for its obstructionist and shameful role here in the sidelining of the Kyoto Protocol, and to protect our common future we will redouble our efforts to achieve a successful outcome at COP 17 in Durban next year," says Naidoo.
Posted by Next Year Country