From Suzuki to Revolution: My road to the barricades 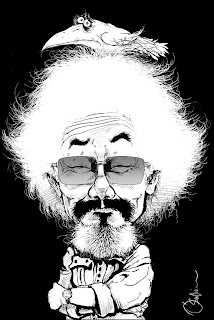 In the late 1980s I was quietly raising a family and pursuing a computer career in Vancouver, Canada. However, like many others, I was becoming increasingly alarmed by global warming and the clearcut logging that was devastating the forests of British Columbia.

In 1989, while attending a rally to save an old-growth forest from the corporate saw, I heard David Suzuki thunderously denounce the world’s economists for their stupidity. He accused them of encouraging economic growth while ignoring ecological limits, thus causing irreversible damage to the environment. I soon put my career on hold, returned to university, and began to study this apparently destructive discipline. My journey to the revolutionary barricades had begun.