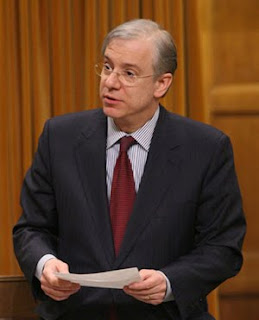 By Andrew Nikiforuk,
TheTyee.ca
A dissenting Liberal report on the highly contentious findings of a two-year long parliamentary study on the impact of the tar sands on Canada's freshwater supplies has accused both industry and government of being in a state of denial about "the potential negative consequences the industry might be having on a vital Canadian resource."