By Juliette Jowit and Christine Ottery
The Guardian (London)
July 6, 2010 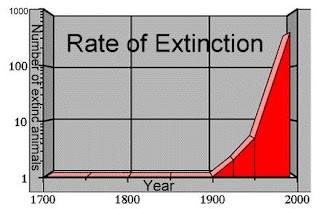 The world is heading for an average temperature rise of nearly 4C (7F), according to analysis of national pledges from around the globe. Such a rise would bring a high risk of major extinctions, threats to food supplies and the near-total collapse of the huge Greenland ice sheet.
More than 100 heads of state agreed in Copenhagen last December to limit the rise in global temperatures to 1.5C-2C (2.7-3.6F) above the long-term average before the industrial revolution, which kickstarted a massive global increase in the greenhouse gases blamed for warming the planet and triggering climate change.
But six months on, a major international effort to monitor the emissions reductions targets of more than 60 countries, including all the major economies, the Climate Interactive Scoreboard, calculates that the world is on course for a rise of nearly double the stated goal by 2100.
Read more here.
Posted by Next Year Country