Bolivia's Morales vows to keep up fight for the environment 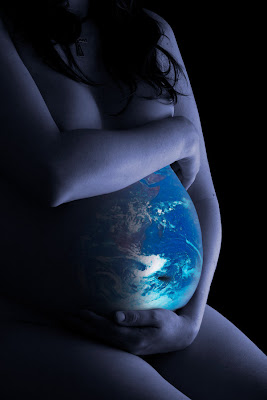 La Paz - Bolivian President Evo Morales complained Saturday about the climate deal that was reached at the UN summit in Cancun, to which Bolivia objected, and vowed to keep up his fight for the environment.
Left-wing populist Morales, Bolivia's first-ever president of indigenous descent, said the Cancun deal does nothing to preserve nature or humanity.

'A human being's temperature is 37 degrees. If it goes up to 40 degrees there is fever, and if it goes up further there are seizures. It is the same with the Earth. If temperature goes up too far it causes damage to the life of the planet and of humanity,' he said, according to Bolivian state news agency ABI.

The compromise reached at Cancun includes a package of new measures to help poor countries combat warming. In order to reach a deal, Mexican Foreign Minister Patricia Espinoza ignored fierce objections by Bolivia, which said the compromise was too weak to confront global warming.

Morales said Saturday that his country did not sign the deal because it will lead to the extinction of humanity.

'Although in Cancun, like in Copenhagen, they marginalize us and do not take into account our proposals to defend life, we will remain in the fight alone, together with the Bolivian people,' he said.

Morales noted that social movements around the world backed Bolivia's position, and that the small Andean country will work with them.

'The world cannot insist on irrational industrialization programmes which only provoke the extinction of the planet and of humanity,' he said.

He stressed that human beings cannot live without Mother Earth although the planet can live on without humans.

'That is why the Earth's rights are more important than human rights,' he said.
Posted by Next Year Country