Climate Change, Limits to Growth, and the Imperative for Socialism 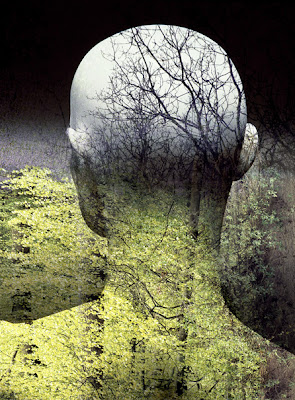 The 2007 assessment report by the United Nations Intergovernmental Panel on Climate Change (IPCC) confirms that it is virtually certain that human activities (mainly through the use of fossil fuels and land development) have been responsible for the global warming that has taken place since the industrial revolution. Under current economic and social trends, the world is on a path to unprecedented ecological catastrophes. As the IPCC report was being released, new evidence emerged suggesting that climate change is taking place at a much faster pace and the potential consequences are likely to be far more dreadful than is suggested by the IPCC report.

The current evidence suggests that the Arctic Ocean could become ice free in summertime possibly as soon as 2013, about one century ahead of what is predicted by the IPCC models. With the complete melting of the Arctic summer sea ice, the disintegration of the Greenland ice sheets may become unavoidable, threatening to raise the sea level by five meters or more within this century. About half of the world’s fifty largest cities are at risk and hundreds of millions of people will become environmental refugees.