Our Place in the World
A Journal of Ecosocialism 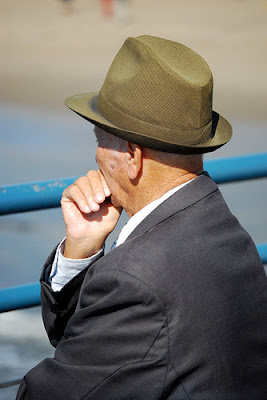 Because of the sheer size of its economy and the degree of its material development, the United States has held the key to the world's problems for decades. And that in two opposite senses. As the hegemonic imperialist power since World War II, it has blocked the progress of humanity, or rather attacked it, to defend its capitalist class interests.

Yet, the United States working people share the same interest as the rest of the humanity and they are themselves victims of the same policies that have undermined the world progress.

The key to the progress in the U.S., and indeed the world, is in the awakening of the American working people to the fact that the capitalist economy they work to perpetuate and the politicians they keep voting into office are responsible for these policies. These policies range from the longest U.S. wars in progress today to climate change. And yet, consciousness lags in the United States. Thus, the myth of American democracy perpetuates. How can a country where its citizens are not aware of the most pressing world problems, their causes and consequences, and possible solutions, can lay claim to be democratically run and presume to force its will on other nations with the claim to spread democracy?

It is in this context that the findings of the Yale Project on Climate Change Communication (YPCCC) is important to review.