Movements for Climate Action: Toward Utopia or Apocalypse? 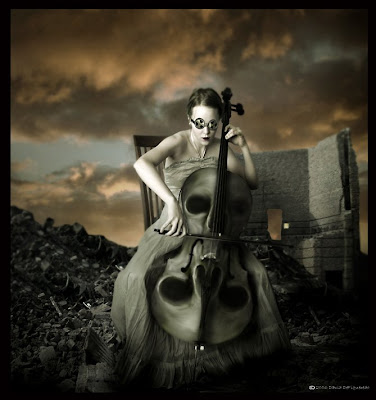 There is little doubt today that we are living in apocalyptic times. From mega-selling Christian “end times” novels on the right, to the neoprimitivist nihilism that has captivated so much of the antiauthoritarian left, people across the political spectrum seem to be anticipating the end of the world.

Predictions of “peak oil” have inspired important efforts at community-centered renewal, but also encouraged the revival of gun-hoarding survivalism. A 2009 Hollywood disaster epic elaborated the myth, falsely attributed to Mayan peoples, that the world will end in 2012. A cable TV series featured detailed computer animations purporting to show exactly how the world’s most iconic structures would eventually crumble and collapse if people ceased to maintain essential infrastructure. Numerous literary genres have embraced the apocalyptic mood, from Jared Diamond’s detailed histories in Collapse, to Margaret Atwood’s current dystopian trilogy, which began with the darkly satiric biotech nightmare, Oryx and Crake.

The prevalence of apocalyptic images is not at all limited to literature and popular culture...