Exploring Ecosocialism as a System of Thought

This article appears in the September/October issue of Canadian Dimension which focuses on ecosocialism. CD is available here. 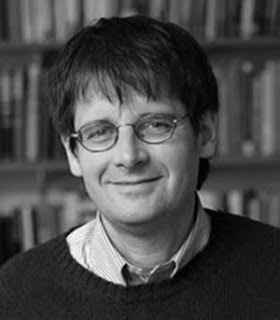 A few years ago I came across a document called “The Ecosocialist Manifesto.” It had been co-authored in 2001 by Joel Kovel and Michael Lowy. I contacted Joel and arranged for him to write a piece on ecosocialism for Canadian Dimension. That article appeared in the November/December 2007 issue of CD. The cover of that issue reads “Capitalism vs. The Earth: The Ecosocialist Alternative.”

Since then I have been immersing myself on the literature of ecosocialism — elements of which I had first read many years earlier. It didn’t take long to conclude that the single most important contribution to ecosocialism has come from U.S.-based Marxist economist, James O’Connor.

It was in 1988 that Jim and his partner Barbara Laurence founded the journal Capitalism, Nature, Socialism. CNS brought together dozens of ecosocialists in several collectives around the world and sparked a vigorous intellectual discussion, which is still ongoing. Jim also acted as editor of a series of very important books for the Guilford Press. The series was titled Democracy and Ecology and included such titles as Is Capitalism Sustainable? Green Production, Minding Nature and The Greening of Marxism.

CSN is still being produced, now under the editorship of Joel Kovel. Ecosocialism also has a very active and excellent web site called Capitalism and Climate edited by Ian Angus.