Survey shows 71% of Britons are concerned about climate, despite hacked emails, failure at Copenhagen and cold weather - The Guardian 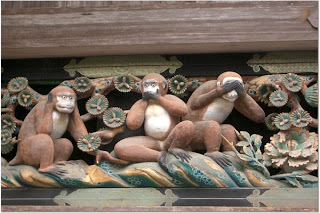 Climate science's winter of discontent has not made a large impact on the British public's attitudes to global warming, according to poll of over 1,800 people.
The poll, by researchers at the University of Cardiff, showed a small drop in public acceptance of climate change but not the major falls that some observers had predicted after a series of media controversies over the actions of climate scientists, combined with the failure of the Copenhagen summit and the record-breaking cold temperatures.

"By no means has there been a collapse in confidence in climate science," said Professor Nick Pidgeon, who led the study. "If I was in policy circles I would not be complacent, but reassured that it has not been as serious as many thought it would be."
Read more here.
Posted by Next Year Country