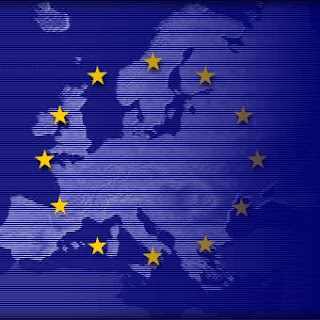 The European Union is considering weakening its proposed environmental standards for fuel in response to a lobbying effort from the Harper government to protect Canada's oilsands, newly released documents have revealed.

A new discussion paper to be debated by a panel this week suggests that European officials will remove restrictions on fuel from the oilsands in its draft legislation, pending "further review."

The standards must still go through a period of consultations and several months of debate prior to adoption or a veto by the European Parliament, but the concerns raised in the meantime by Canadian officials appear to have prompted a change.

"I must note Canada's concern regarding the measures currently under discussion," wrote Canadian Ambassador Ross Hornby in a Jan. 25, 2010, letter to the EU. "In the original consultation document, oilsands-derived fuels (erroneously labelled as 'tar sand') are treated as a distinct fuel source, separate from all other crude pathways for petrol and diesel fuels."

Hornby warned that the reporting requirements of the original European standards, as proposed in 2009, would result in a "costly and extremely complex" system for the North American oil industry.

"Such a system would be extremely difficult to implement and monitor and would in itself create barriers to trade, particularly in light of the highly integrated nature of the North American oil industry," Hornby wrote.

The original proposed standards from 2009 included a chart that estimated the extraction of fuel from the oilsands produced more than five times more greenhouse gas emissions than fuel from conventional oil or diesel, but that overall emissions from the Alberta industry were about 15 per cent higher. The new proposal has removed those references to the oilsands.
"Tarsands have magically disappeared," said Nusa Urbancic, a low-carbon fuels policy officer for Transport and Environment, an environmental research group in Europe.
Hornby's letter to the EU also said that oil producers had reduced emissions in the sector per barrel of oil produced, but did not mention that their overall emissions had almost tripled between 1990 and 2006.

The Alberta government said it was pleased about the latest news from Europe, suggesting it demonstrates the government's "campaign" was working.
"We're having an impact," said Alberta Energy Minister Ron Liepert. "We've managed to convince the New Democrats to quit calling it tarsands and start calling it oilsands. We've got the European Union starting to look at the need to reassess some of the initiatives they've taken, based on, I would say, not the best information, so we need to keep up the campaign." 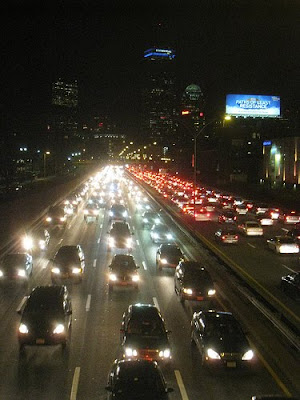 Canadian environmentalists blasted the Harper government, arguing it is misleading the international community, in this and similar letters to U.S. officials, about its efforts in Canada to crack down on pollution from industries such as the oilsands.
"It is bad enough that the federal government is doing nothing of consequence to fight global warming here in Canada. Now they are going to other countries and actively lobbying to weaken perfectly good climate-change policy in order to protect the interests of the tarsands," said Graham Saul, the executive director of Climate Action Network Canada, a coalition of environmental groups.
"The government of Canada is systematically misleading the European Union about the real impacts of dirty oil. They are saying they intend to clean up the tarsands, when they clearly have no plan in place to do so."
Urbancic said it would now be up to member countries of the EU to decide on whether to accept the new proposal, or veto the new version that exempts the oilsands.
Posted by Next Year Country