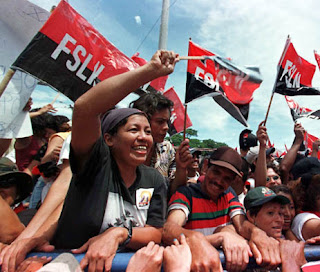 The issue of climate change has recently acquired great promiunence in Latin America. It has received considerable coverage in the mainstream media, been the object of many citizen-led campaigns and has at least been discursively acknowledged by governments and some companies. Yet despite this growing presence in public debate, the question is whether the proposals that have been circulated so far are really aimed at devising effective measures to tackle climate change.

The analysis in the present text shows that the discourses of all South American governments today, while not denying the challenge of climate change, present it in a distorted way. Climate change is thus rendered as functional for a process of commodification of nature and a reorientation of environmental policy. Even under leftwing governments, South America is witnessing the redeployment of variations on the theme of faith in progress through the appropriation of nature, thus preventing the substantive agreements that would be necessary to confront climate change.