The Relevance of Marxism Today

An Interview With Michael A. Lebowitz 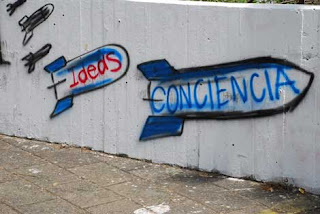 Do you think Marxism is still relevant today? If so, which parts?

I think that Marxism is completely relevant for understanding capitalism now. It's an error to think that capitalism has changed and that therefore we have to change Marxism. Marx grasped the nature of capitalism; and, although capitalism has changed in some of its forms, its essence remains the same. Capitalism is a system based upon the exploitation and deformation of wage laborers for the purpose of profits for those who own the means of production. That has not changed.