One Year after Fukushima Nuclear Disaster 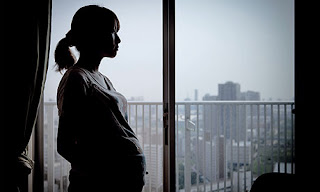 One year have passed since tremendous scale of earthquake and tsunami catastrophe which severely attacked and destroyed towns and villages in North-East coastal region of Japan. Nearly 20,000 people were killed and missing, 341,000 have been evacuated, and many people lived in affected zones lost their fundamental basis of daily existences, such as houses, public transport, health care, jobs, and their communities.

Furthermore, the worst nuclear accident of Fukushima Dai-ichi(No1) have caused increasingly devastating situations among population in Fukushima prefecture. The number of evacuee from towns and villages near the Fukushima Dai-ichi nuclear plant is reaching 100,000. They will be not able to return their hometown for several decades, in fact indefinite period, because of radioactive contamination of land, river, sea and air.

Fukushima nuclear disaster have not ended. The radioactive fallout caused by explosion of the nuclear plant are continuously diffusing radioactive material to surrounding area and it will bring about fatal effects, particularly on health of pregnant women and children.

Nevertheless, prime minister Yoshihiko Noda of DPJ (Democratic Party of Japan) declared December last year that ‘cold shutdown of the melt-downed Fukushima Dai-ichi reactors’ was achieved. However, many experts fear that the government declared ‘safety’ only because to appease growing anger among people over the nuclear plant’s accident, and that it may deflect attention from remaining threats reactor’s safety. 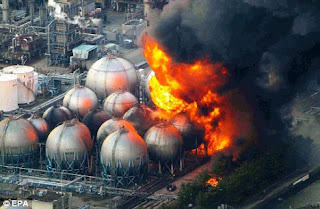 Now 52 reactors out of total 54 all over Japan are stopping due to mainly periodic overhaul and safety check for reactors. Remained 2 reactors also will stop their operation after the end of April this year. To avoid such situation, the government and capitalist class are campaigning desperately the crisis of ‘shortage of electric supply’ and stirring up popular anxieties that it would be big damage to recovery of Japanese economy which worsened unemployment etc.

To survive nuclear plants, the DPJ government and capitalists are very eager to resume reactivation of many reactors and declare ‘safety’ of nuclear plants through the ‘check’ of co-opted ‘specialist’ committee. Under strong pressure from nuclear-related industries, the government also pledged to maintain nuclear-export policies.

Soon after the Fukushima disaster, Japanese people become aware of false on ‘safety and clean’ campaign about nuclear energy. Youth and mothers who never had been involved in demonstration until the accident have been more and more mobilized like snowball.

Those who have mobilized themselves for the first time in social activities have strong feeling that ‘ we are deceived by mainstream media’ and join demonstrations through new social networks such as twitter or facebook. And anti-nuclear sit-in action at the tent set up in front of the building of the Ministry of Economy, Trade, and Industry from September last year continued for six months attracted people particularly ‘Women of Fukushima against nuclear plant. The anti-nuclear tent in the government center of Tokyo thus became one of the symbol of the people’s anger against the government and ruling class. These new phenomena represent common context with ‘Occupy Movements’ all over the world in its very autonomous form. 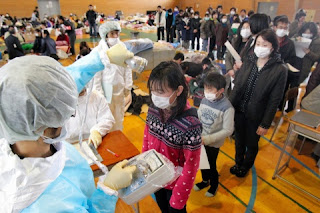 We expect that social movement in Japan, in solidarity with those affected by the earthquake, tsunami, and nuclear disaster, would begin to change the relationship of forces through developing anti-nuclear movements.
Posted by Next Year Country