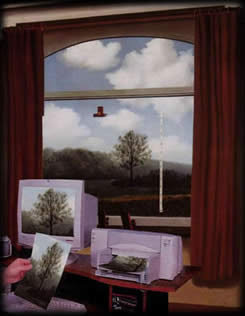 Richard Levins wrote in these pages (July–August 1986) that an appreciation of history and science is necessary to understand the world, challenge bourgeois ideological monopoly, and transcend religious obscurantism. Knowledge of science and history is needed in order not only to comprehend how the world came to be, but also to understand how the world can be changed. Marx and Engels remained committed students of the natural sciences throughout their lives, filling notebooks with detailed comments, quotes, and analyses of the scientific work of their time.

Marx, through his studies of Greek natural philosophy—in particular Epicurus—and the development of the natural sciences, arrived at a materialist conception of nature to which his materialist conception of history was organically and inextricably linked. Marx and Engels, however, rejected mechanical materialism and reductionism, insisting on the necessity of a dialectical analysis of the world. Engels’s Dialectics of Nature serves as an early, unfinished attempt to push this project forward. A materialist dialectic recognizes that humans and nature exist in a coevolutionary relationship. Human beings are conditioned by their historical, structural environment; yet they are also able to affect that environment and their own relationship to it through conscious human intervention.