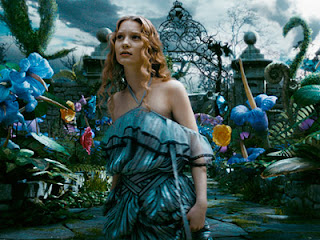 In a recent essay, “Economics Needs a Scientific Revolution,” in one of the leading scientific journals, Nature, physicist Jean-Philippe Bouchaud, a researcher for an investment management company, asked rhetorically, “What is the flagship achievement of economics?” Bouchaud’s answer: “Only its recurrent inability to predict and avert crises.”

Although his discussion is focused on the current worldwide financial crisis, his comment applies equally well to mainstream economic approaches to the environment—where, for example, ancient forests are seen as non-performing assets to be liquidated, and clean air and water are luxury goods for the affluent to purchase at their discretion.

The field of economics in the United States has long been dominated by thinkers who unquestioningly accept the capitalist status quo and, accordingly, value the natural world only in terms of how much short-term profit can be generated by its exploitation. As a result, the inability of received economics to cope with or even perceive the global ecological crisis is alarming in its scope and implications.