Ecology and the Transition from Capitalism to Socialism 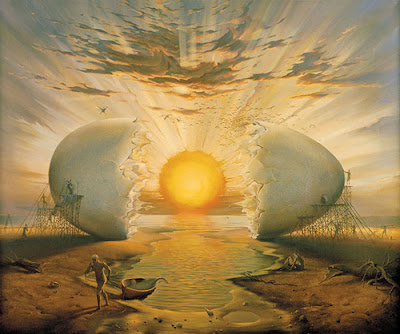 This article is a revised version of a keynote address delivered at the “Climate Change, Social Change” conference, Sydney, Australia, April 12, 2008, organized by Green Left Weekly.

The transition from capitalism to socialism is the most difficult problem of socialist theory and practice. To add to this the question of ecology might therefore be seen as unnecessarily complicating an already intractable issue. I shall argue here, however, that the human relation to nature lies at the heart of the transition to socialism. An ecological perspective is pivotal to our understanding of capitalism’s limits, the failures of the early socialist experiments, and the overall struggle for egalitarian and sustainable human development.

My argument has three parts. First, it is crucial to understand the intimate connection between classical Marxism and ecological analysis. Far from being an anomaly for socialism, as we are often led to believe, ecology was an essential component of the socialist project from its inception—notwithstanding the numerous later shortcomings of Soviet-type societies in this respect. Second, the global ecological crisis that now confronts us is deeply rooted in the “world-alienating” logic of capital accumulation, traceable to the historical origins of capitalism as a system. Third, the transition from capitalism to socialism is a struggle for sustainable human development in which societies on the periphery of the capitalist world system have been leading the way.