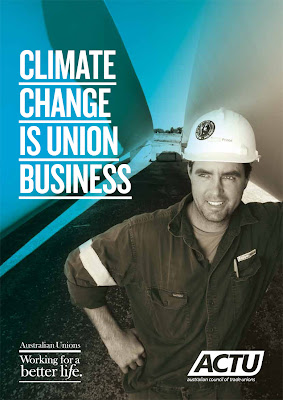 A price on pollution is the most effective way of tackling climate change, but there must be adequate compensation for households, job security and drivers for investment in clean energy.

Releasing the union movement’s guiding principles for the implementation of a price on pollution, ACTU President Ged Kearney said the benchmark test would be support for jobs, households and communities.

Ms Kearney said there was unanimous view across the union movement that delaying action on climate change would only prove more costly in years to come, and that scaremongering by the Coalition and from self-interested polluters was a risk to Australia’s environmental and economic future.

“It is time the debate about a price on pollution shifted from the distracting and self-interested scare campaign being run by big business,” Ms Kearney said.