Vietnam: War and the environment 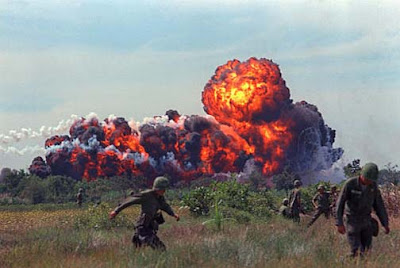 "Not since the Romans salted the land after destroying Carthage has a nation taken such pains to visit the war on future generations", wrote Ngo Van Long of the US war against Vietnam. JOHN TULLY describes the ongoing ecological catastrophe.

The suffering of Vietnam did not end with the liberation of Saigon in 1975. Perhaps no country since Haiti has come to independence under such adverse conditions — conditions which included environmental damage on a scale hitherto unseen in warfare.

The damage was not the accidental by-product of war, but part of the attrition strategy which deliberately aimed to drive the peasants into the cities in order to deprive the National Liberation Front of a population and food base, and safe jungle havens.