Individual responsibility versus collective action: An examination of the impact of environmental advertising 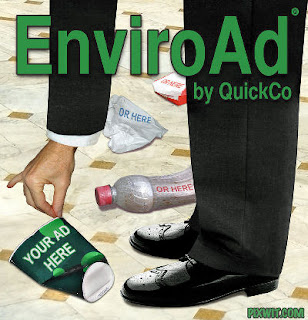 Does the individualization of environmentalism have any merits? Can it successfully co-exist with collective action? Environmental advertising (or “green” advertising) assures consumers that they can evoke positive environmental change by adopting simple habits and by purchasing green goods provided by companies (Maniates, 2001).

These include wearing clothing made from sustainable fibres, consuming local and organic food, purchasing hybrid cars or choosing cosmetics made with natural ingredients. However, some environmental scholars such as Michael Maniates have criticized these actions as greenwashing which individualizes environmental problems.

The tension at the heart of consumer culture is that it is a fragile system that cannot sustain itself indefinitely (Varey, 2001). The resources needed to extract, produce, transport, and advertise the products that consumers take for granted are being used up at an alarming rate, with devastating environmental costs. We all know this. Consumer culture has received ever-increasing blame for the environmental crisis, which marketing responds to with “green advertising”.