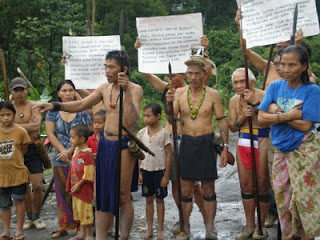 More than 100 representatives of environmental NGOs and local communities meeting in Penang, Malaysia denounced the role of governments and corporations in biodiversity loss, deforestation and the failure of governments to meet the targets set to halt biodiversity loss under the Convention on Biological Diversity (CBD). These representatives called for an immediate halt to the destructive projects being promoted by governments and corporations that enter communities under the guise of development but instead bring environmental destruction and serious human rights violations.