China's green jobs from solar and other cleantech industries are growing faster than the US and other countries, says Clean Edge annual report 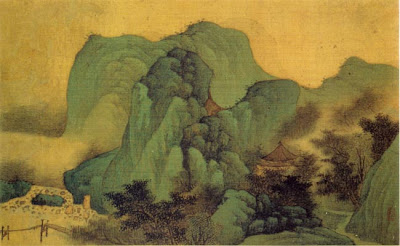 China is prevailing in the global race for green jobs in sectors from solar panels to advanced lighting, and appears to be on an unstoppable upward path, an annual report by cleantech research firm Clean Edge said on Wednesday.

The Chinese government spent $34.6 billion last year to propel its low-carbon economy, more than any other nation and almost double what the U.S. invested. The country is now headquarters for six of the biggest renewable energy employers—up from three in 2008—according to Clean Tech Job Trends 2009.