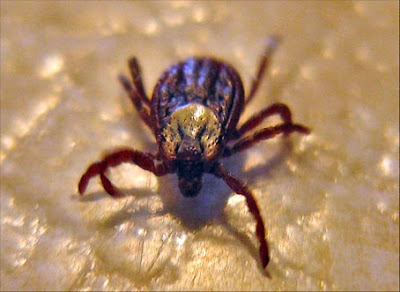 Well, it’s good to be warned now, you might say. But these warnings were published in 2006. That is, before 2006 scientists knew that anthropogenic C02 and warming were increasing and were already studying their effects. In 2007 the summative, magisterial 4th Intergovernmental Panel on Climate Change Report was published. And since then hundreds of additional scientific studies and many books have been published reaffirming the IPCC Reports. For example, in 2010: Bill McKibben,. Eaarth: Making Life on a Tough New Planet; Peter D. Ward, The Flooded Earth: Our Future In a World Without Ice Caps.

The question then is not is warming happening, but why do so many people behave as though it isn’t? Yes, we resist change even though we know our grandchildren will pay for it a decade from now. But is reducing CO2 entirely within our power?

Not if corporations decide. We clutch the water-logged life-preserver of denial and inaction as we sink, partly because of the deliberate, systematic, extraordinarily well-financed disinformation disseminated by corporations to ensure business profit as usual. 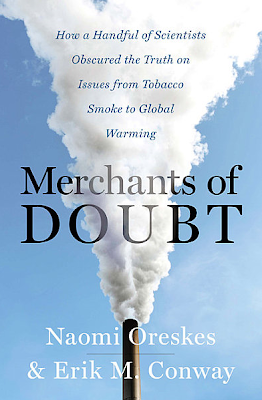 In Merchants of Doubt, Naomi Oreskes and Erik Conway tell about corporate use of a few bought scientists to obfuscate and delay urgently needed change. Oil company officials particularly have sowed confusion. Take as one example our knowledge of the steady retreat of Arctic sea ice, the melting of Greenland’s massive ice sheets, and the spectacular breakup in 2002 of the Larsen B Ice Shelf in Antarctica, all found in IPCC reports. Well, in 2007, just as the new IPCC report was being released, one of the front groups financed by ExxonMobil offered $10,000 for each pseudo-study disputing the findings of the scientific community.
The result is melting ice, rising, acidic seas, weather extremes, droughts, forest fires, and super ivy, ragweed, beetles, and ticks.
Posted by Next Year Country