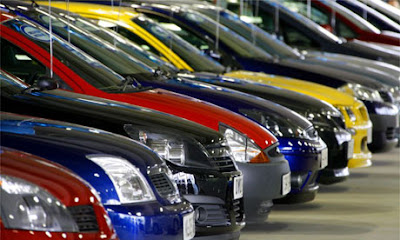 What was perceptible from the second half of 2008 has been confirmed: the crisis which has hit the car industry at a world level is not a simple depression preceding an inevitable recovery where everything goes back to what it was before, whether concerning the exploitation of the work force or the use of the individual car.

The crisis of the sector has provided the opportunity for a profound restructuring among capitalist groups, continents and geographical areas, constructors, spare parts suppliers, subcontractors and energy producers. Structural changes combined with sharp conjunctural variations are having a direct effect on jobs and working conditions where flexibility is on the agenda everywhere.