Disappearances: Reflections on the collapse of honey bees and the Left 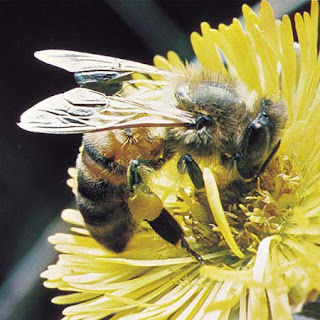 "A bustling city at dawn. Industrious workers set out from their homes, coming and going in a perfect and productive ballet. But by evening the workers vanish. No trace of foul play. No bodies left behind. Mass disappearances like this have recently occurred across the globe, not of humans, but of millions of honey bees."

The ominously titled 2007 PBS documentary Silence of the Bees begins with a montage of the streets of a major U.S. city that had grown silent because its inhabitants vanished. The empty city, we are told, is not unlike the beehives afflicted by Colony Collapse Disorder (CCD), a commercial honey bee syndrome that has resulted in massive apian losses. A few minutes into the documentary, however, we are informed that the metaphor should be considered more literally, as “the bees’ disappearance could have colossal repercussions for humans.”