2010 the warmest year on record - Welcome to the future 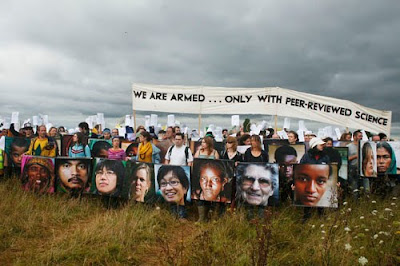 Last year was the second warmest on record, and this year could be the planet's hottest, according to a forecast from the [Australian] Bureau of Meteorology, which says uncharacteristically warm conditions are being felt across the northern hemisphere. ABC Online

Sure, it seems pretty cold right now in New Zealand, but as Britain is engulfed in a heat wave we should consider the fact that if we fail to deal with climate change, “Australian scientists have warned half the planet could "simply become too hot" for human habitation by the year 2300.”
So in three hundred years half the planet will have been written off because of humanity’s need to drive luxury 4WDs and holiday on the other side of the world and failure to invest in renewable energies and transition to a low carbon economy.
Read more here.
Posted by Next Year Country