Moving to a Green Economy with Good Jobs

Investment in Transit and Passenger Rail 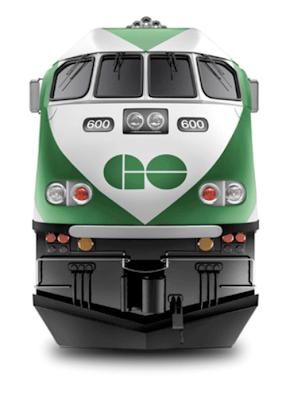 A major medium- to long-term government investment in public transit would make a significant contribution to reduction of Canada’s greenhouse gas emissions, and would also create literally tens of thousands of new jobs. Such an investment would also more than pay for itself in narrow economic terms.

Rising energy prices have already promoted greater use of public transit in Canada in recent years, with a 20% increase to 1.82 billion trips per year between 2003 and 2008.1 However, Canada is one of very few advanced industrial countries which lacks a national transit strategy, and federal investments fall far short of what is needed to build an optimal transit infrastructure in major urban centres. On top of low investment, very heavy reliance on passenger fares to finance operating costs compared to other countries works against the optimal development of public transit.

Read more - Download the PDF
Posted by Next Year Country