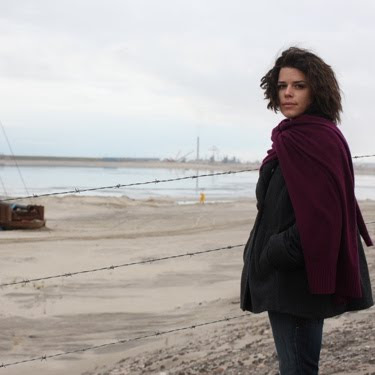 The £250bn cost of developing Canada's controversial tar sands between now and 2025 could be used to decarbonise the western economy by funding ambitious solar power schemes in the Sahara or a European wide shift to electric vehicles, according to a new report released today.

The same amount of investment would also help the world to hit half of the Millenium Development Goals in the 50 least-developed countries, says the research from The Co-operative and conservation group, WWF, which is released to coincide with a new film, Dirty Oil, being premiered in 25 cinemas around the UK today. It is a hard-hitting documentary narrated by Canadian actor, Neve Campbell.

The moves are all part of a concerted effort to put shareholder and public pressure on BP and Shell which are at the forefront of extracting oil from the carbon-intensive tar sands of Alberta.

The Co-op claims its task has gained urgency by BP unveiling plans last week to speed up new tar sands projects through a tie-up with Devon Energy.

"The sums of money being invested in tar sands developments are enormous and difficult for the average person to grasp," says Paul Monaghan, head of social goals at the Co-op.

"This report (The Opportunity of the Tar Sands) puts things into perspective and demonstrates not only the scale of the problem, which could take us to the brink of runaway climate change, but also the opportunity being lost. It is literally a matter of life and death that these enormous oil titans are re-steered to much more sustainable paths," he adds.

A resolution has been put down by the Co-op and other shareholders to be taken at the BP annual general meeting next month alongside a similar one for Shell asking for a review of the economics and environmental impact of tar sands.

The Co-op and WWF say the combined cost of all tar sands – £250bn – could be used for clean power projects such as the Desertec scheme linking solar plants in North Africa to a "supergrid" which could produce 15% of Europe's electricity by 2050.